1878 CE
W. Duke & Co., the company that introduced the cigarette-manufacturing machines, is established 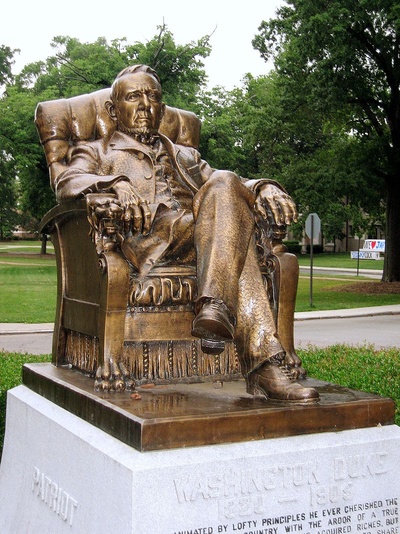 In 1878, Washington Duke and his sons formed the firm of W. Duke, Sons & Co., and later became the largest cigarette company in the world. It was also one of the first tobacco companies to introduce cigarette-manufacturing machines. In 1890, the Dukes established the American Tobacco Comapny, and eventually aquired corporate control of the entire American tobacco industry. During the 20th century, American Tobacco Company introduced two cigarette brands that became extremely popular, Lucky Strike and Pall Mall, before slipping into a minor position among tobacco makers (in the 1970's) and eventually departing from the tobacco industry. 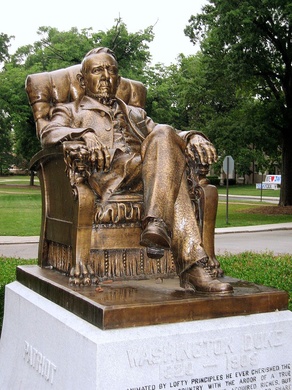