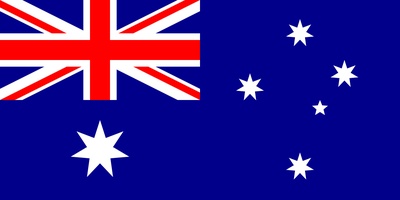 The Australian state of Victoria enacts the Poisons Act and becomes the first state to prohibit the use of cannabis; other Australian states followed suit slowly over the next three decades (South Australia in 1934, New South Wales in 1935, Queensland in 1937, Western Australia in 1950 and Tasmania in 1959). 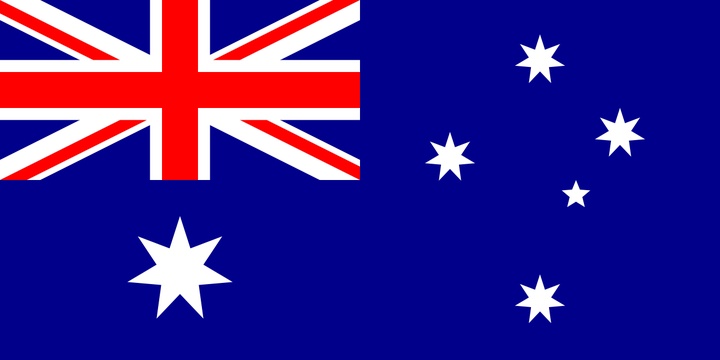