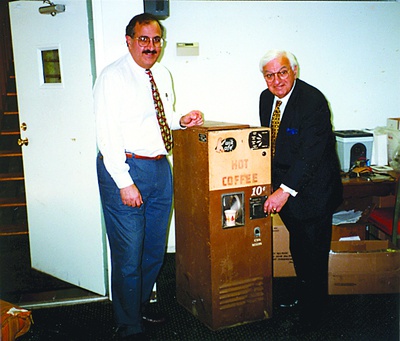 Following the popularity of instant coffee, a vending machine that dispenses hot coffee in just a few seconds is introduced on the market. It was launched by two mechanical engineers, Lloyd Rudd and K. C. Melikian. A few years later (by 1951), there were more 9000 coffee vending machines in the United States, made by several different companies.

After 69 years, coffeemakers have ‘grounds’ for success 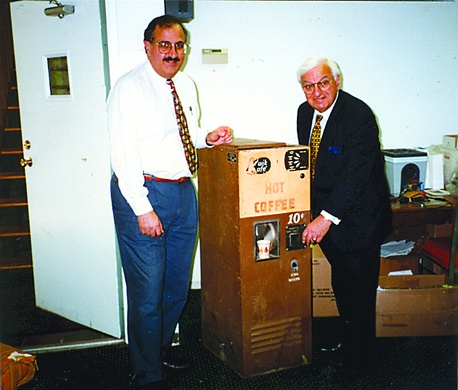