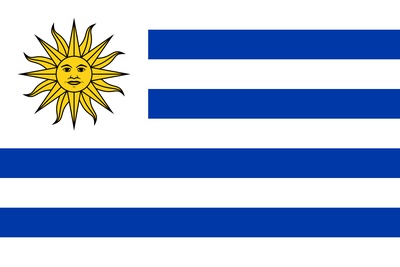 In 2014, Uruguay becomes the first country in the world to regulate the legal production, sale and consumption of marijuana (including for recreational purposes).

This new set of regulations means that the state will control the cannabis market from beginning to end, including the setting of prices. An agency called the Institute for the Regulation and Control of Cannabis was put in place to regulate the pot market.

In addition, under this law, people are allowed to grow as many as six plants in their home and produce a maximum of 480 grams of marijuana per year. 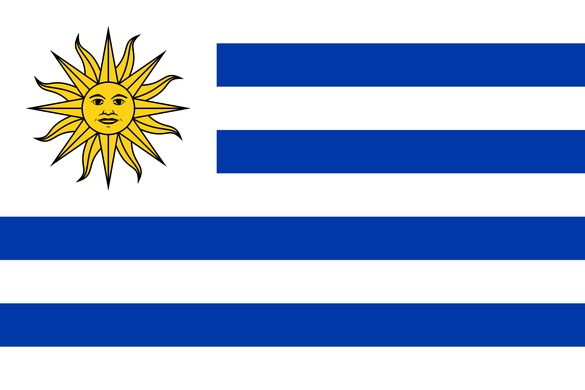