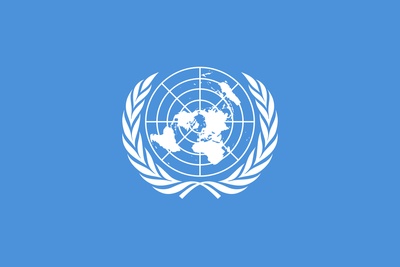 The fund was meant to finance research on drug abuse as well strengthen national control and enforcement in regards to drugs. Drug abuse was framed as a 'demand', which was linked to a 'supply', with the link between the two being illicit drug traffic. The United States announced an initial contribution of $2 million dollars to the fund. 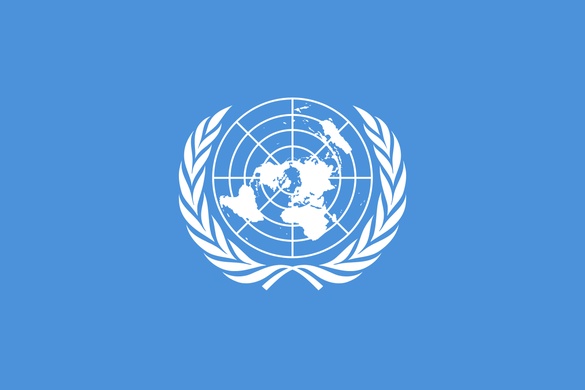