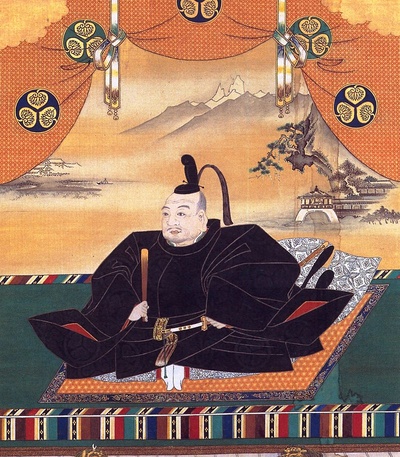 In 1603, prohibition of tobacco begins in Japan when Tokugawa Leyasu (military commander) issued an edict prohibiting tobacco in all of Japan. The edict was for the most part ignored, but further bans were implemented in the following years. In 1607 and 1609, further bans make cultivation a penal offense, while in 1612, use, sale and cultivation are strictly prohibited. Despite these attempts at prohibiting tobacco, smoking has become the norm by 1912, and even royal court officers have picked up the habit. 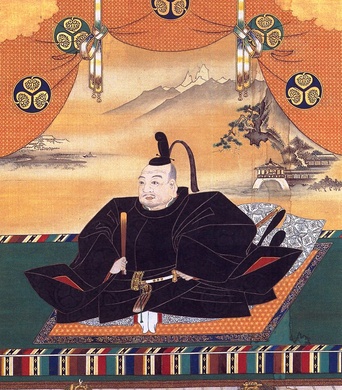