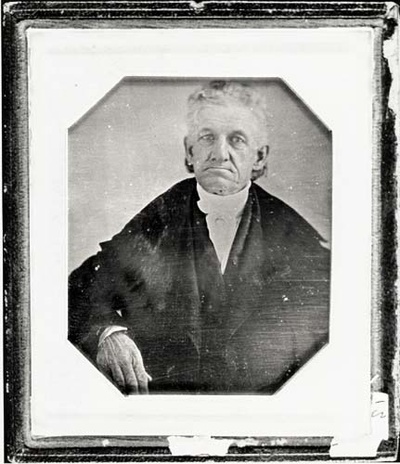 The temperance movement gains the support of churches, which ultimately leads to an organized attack on the liquor issue. The protestant church aims to influence public opinion rather than just its members. Different churches fight against the alcohol problem on different fronts, with the general assembly of the presbyterian church focusing its efforts on liquor traffic, while a prominent Calvinist clergyman named Lyman Beecher seeks to reduce alcohol consumption by establishing a temperance movement in Connecticut. 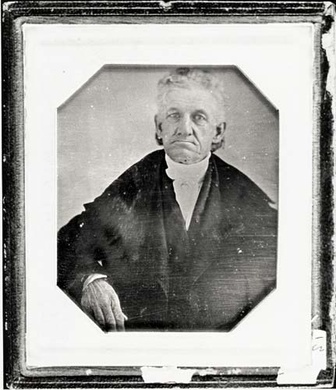