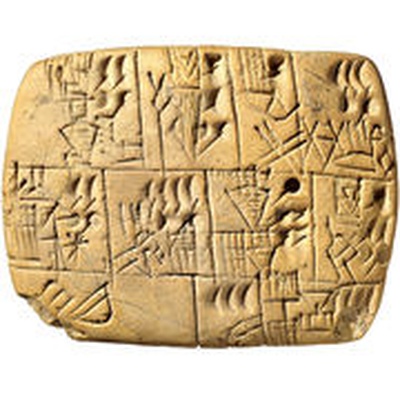 Written documents found in the city of Uruk from as early as 3100 BCE indicate beer-making was highly developed and regulations were in place for distribution and drinking places. These documents were small flat tablets of clay. Symbols on the tablets were made by pressing tokens into the wet clay or marking it using a stylus. The symbol for beer is represented by a jar on its side with diagonal linear markings inside it. 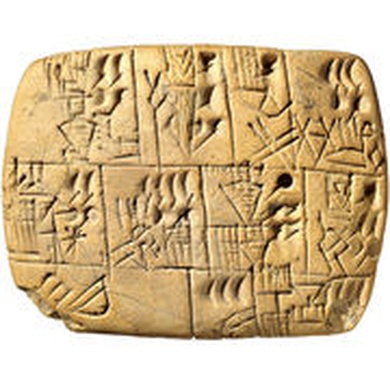