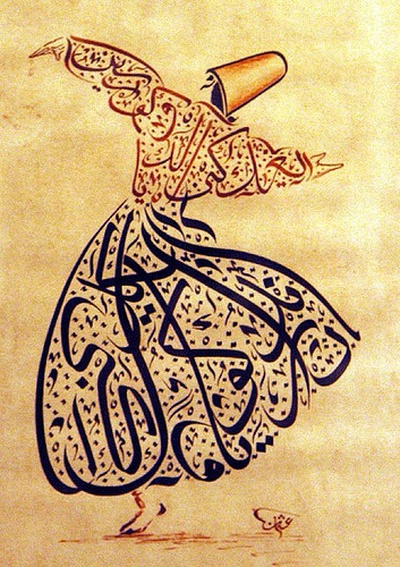 According to legend, “Ḥaydar [a Persian Sufi saint and founder of an order of mendicant dervishes called the Haydariyya] went out in a state of depression because he felt like withdrawing from his companions. He came across this ḥashīshah and noticed that its branches were swaying although there was no breeze. He reflected that this must be so because of a secret contained in it. He picked some of it and ate it. When he returned to his companions, he told them that (the plant) contained a secret, and he ordered them to eat it.”

While it is unlikely that the Sufis were the first to use cannabis in the Islamic world, its use in Sufi orders for religious and hallucinogenic purposes likely did draw greater attention to the plant. Use of cannabis migrated into Iraq, Syria and Egypt where it was known as "the Wine of Haydar."

There is no mention of cannabis in the Qur'an, so we can assume it was not seen as a social problem, and may not have been widely used at the time of the Prophet Muhammad (570-632). Later, when cannabis use was seen as a social problem, the Sufis and the Mongols (both despised groups in the eyes of the elite) were variously accused of spreading its use throughout the Islamic world. 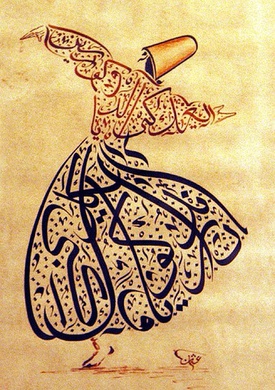