1725 - 1727 CE
A second French Monopoly is established, but revoked a few years later 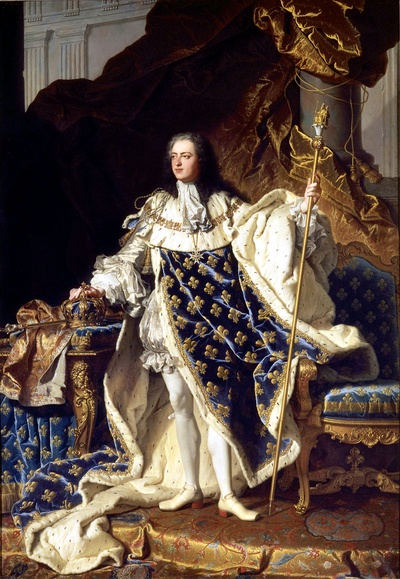 "Louis XV, with national financial conditions still disastrous, cedes the tobacco monopoly to the French West India Company. As the company still needs assistance, he grants a coffee monopoly even more comprehensive than the first. The coffee price is fixed, smuggling is punished and the company is given unlimited powers of espionage."

Two years later (in 1727), the monopoly is revoked, as supervising the trade was more costly than the profits being made. 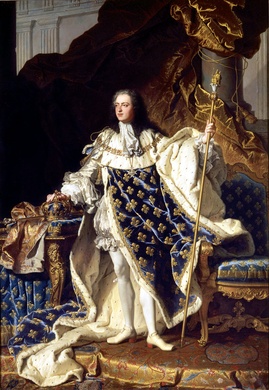