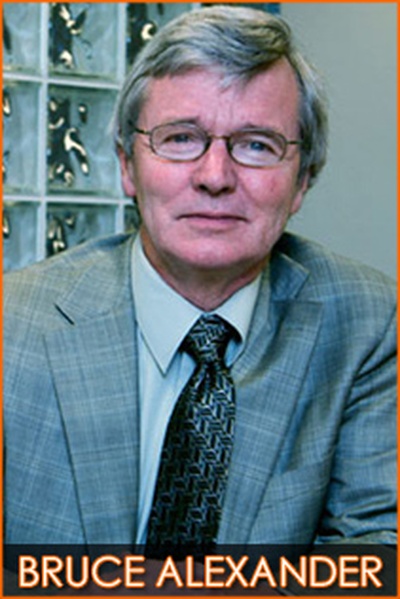 Rat Park study was published, based on animal addiction experiments conducted in the late 1970s by Canadian psychologist Bruce K. Alexander and his colleagues at Simon Fraser University. Alexander's hypothesis was that drugs themselves do not cause addiction, but instead, living conditions contribute to the need for some people to cope by using drugs, if available. The results of the experiment show that "severely distressed animals, like severely distressed people, will relieve their distress pharmacologically if they can."

Source: Alexander, B. K. (2001). The myth of drug-induced addiction. Parliament of Canada.


A student handout included in an iMinds lesson plan on the meaning of the Rat Park experiments.

A Park or a Cage?


An iMinds lesson plan for Grade 9.


An iMinds lesson plan for Grades 6/7. 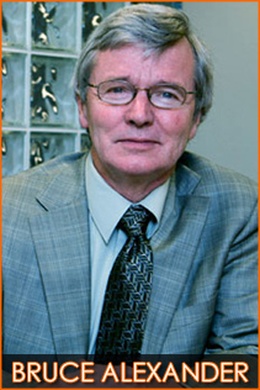 Addiction and the Rat Park Experiments