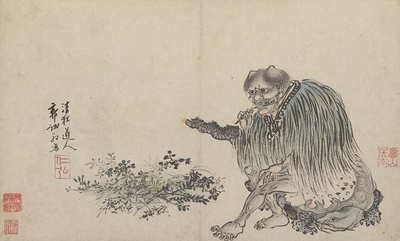 According to Chinese legend, the Emperor Shen Nong discovered a wide range of medicines almost 5000 years ago. These included cannabis, the first caffeinated tea and ephedra (used in making amphetamine).

Emperor Shen Nong prescribed cannabis tea for gout, malaria, beriberi, rheumatism, and, curiously, poor memory. Caffeinated tea was recommended as an antidote to the poisonous effects of many other herbs. Ephedra was a natural stimulant that helped asthma. 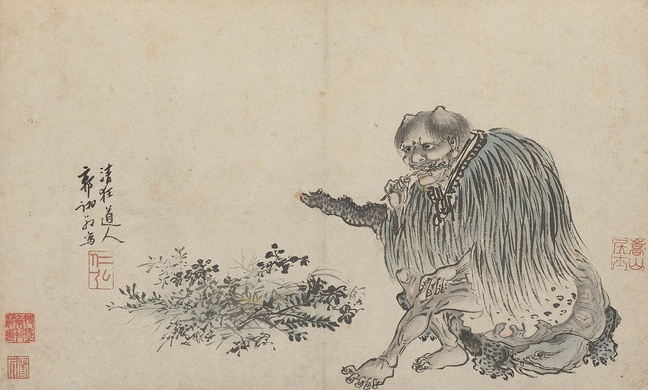 Shennong as depicted in a 1503 painting by Guo Xu