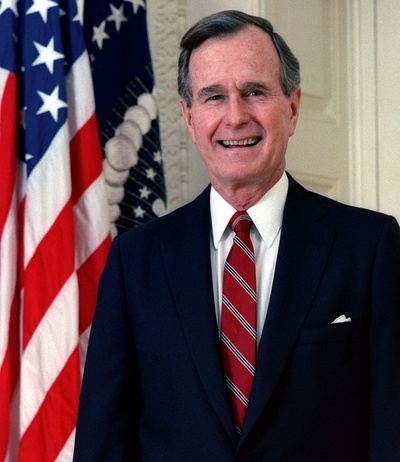 During a nationally televised speech in September of 1989, then U.S. president George H. W. Bush addresses the nation on the National Drug Control Strategy. He opens the speech by mentioning that "the gravest threat facing our nation today is drugs" and that it is "murdering our children". The president proposes to increase the drug budget by 2.2 billion dollars (to total almost 8 billion), the largest increase in history. He concludes the speech by saying that "if we fight this war as a divided nation, then the war is lost, but if we face this evil as a nation united, this will be nothing but a handful of useless chemicals".

Source: Address to the Nation on the National Drug Control Strategy (1989). The American Presidency Project. 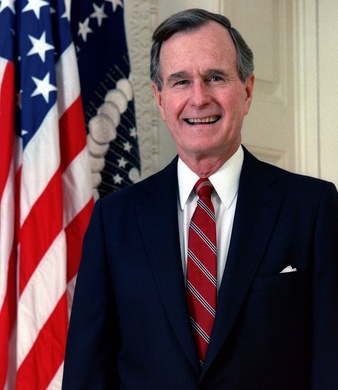