1780s
Playing with prohibition in China 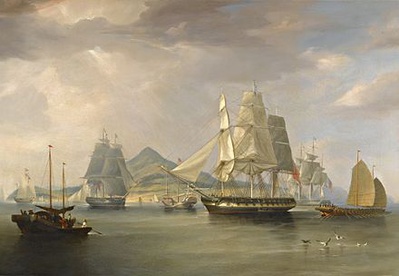 In 1780, the Chinese imperial court releases another edict – this time prohibiting the consumption of opium and reiterating the earlier prohibition on selling opium.

In 1787, the directors of the British East India Company, aware of Chinese official policy, indicate their willingness to consider prohibiting the export of opium from India to China. Company officials based in China, however, argue that the Chinese are never sincere on the matter. Officials issue edicts against opium with one hand while they extend the other to accept bribes.

A monopoly on opium cultivation in Bengal, India (1773 CE)


The British East India Company establishes a monopoly on opium cultivation in the Indian province of Bengal. Following the collapse of the Mughal Empire, opium cultivation entered a period of disorganization until the East India Company was drawn into politics by overthrowing the Indian government in Bengal. A group of British merchants organized an informal opium monopoly in the 1760s that was replaced by an official Company monopoly in 1773. General Warren Hastings became governor in charge of the Company’s affairs in Bengal and thereby the first governor-general of British India from 1773 to 1786. In creating the Company monopoly, his intent was to control production and limit supply. Later the Company developed a method of growing opium poppies cheaply and abundantly and the focus became expanding cultivation and maximizing profits.


Some imperial officials, first in Canton in 1832 and then in Kwantung in 1836, acknowledge the failure of prohibition and recommend legalization. They see smoking opium as “a vile practice” but argue that rather than preventing evils prohibition creates many more. Legalization, they argued, would allow the government to reduce crime, violence and corruption; collect duties and stop the drain on the treasury. Others disagree and argue for stricter enforcement of the laws and more severe penalties including for foreigners. The Emperor sides with the prohibition side and, in 1839, issues a 39-article statute – the strictest opium law yet that calls for the execution of both smokers and dealers, including the foreign importers and traders. 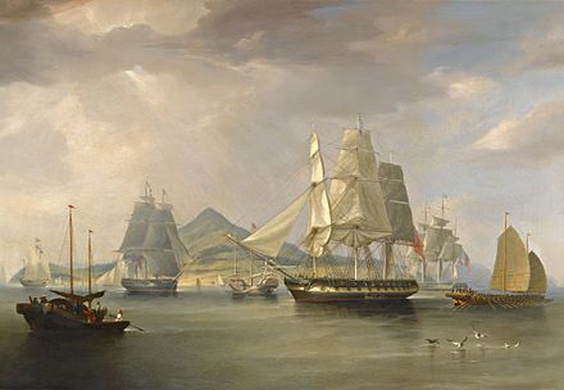