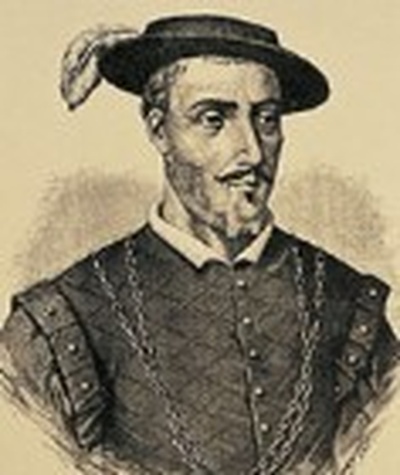 In 1570, the King of Spain (Philip II) sends Dr. Francisco Hernandez to Mexico to recover as much as possible of the Aztec's medical body of knowledge. He spent the next five years compiling information about thousands of plants that had been used medicinally by Indigenous People, among which was peyote. Some of the information he collected (which included about 1000 plants) was published in 1649 in a text called "History of the Plants of New Spain". He included the following about peyote: "It appears to be of sweet taste and moderately hot. Ground up and applied to painful joints it is said to give relief.Wonderful properties are attributed to this root. It causes those eating it to be able to foresee and predict things." 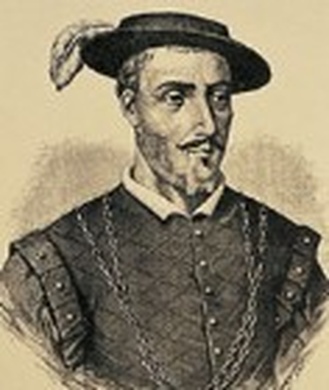