1941 CE
Penalties for marijuana offenses are increased in Jamaica 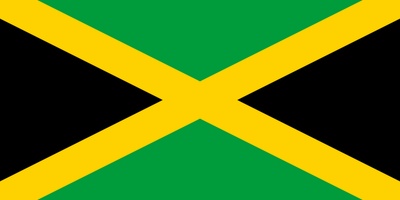 Partly as a response to the 1937 Marihuana Tax Act in the United States, Jamaica increases its penalties for cannabis possession, sale and cultivation. For the first time, mandatory imprisonment is laid as a possible penalty. Other factors that played a role in the implementation of these stricter penalties include the economic depression Jamaica was going through at the time as well as the Rastafarian-associated conflicts in the country. 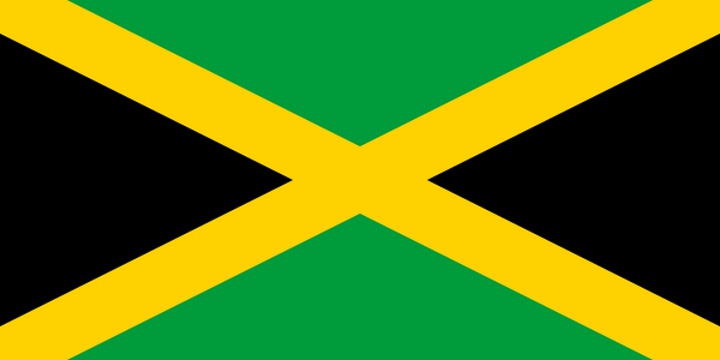