c. 1500 BCE
Opium is used in cult rituals in the Mediterranean region 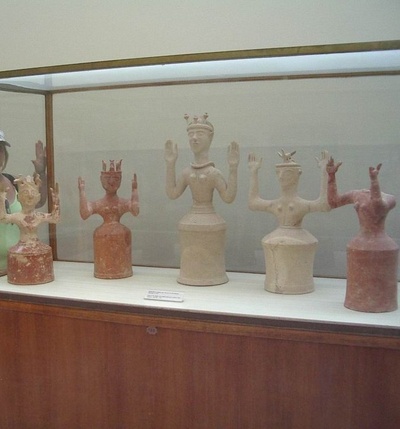 Archaeological findings reveal the widespread use of opium for cult rituals or healing purposes in the eastern Mediterranean and Crete at least as early as the 15th century BCE.

An example of the Minoan knowledge of the healing properties of opium is embodied in a figurine depicting the Minoan goddess of poppies (dated about 1300 BCE) wearing poppy capsules on her head.

Source: Askitopoulou, H. (2002). Archaeological evidence on the use of opium. International Congress Series. 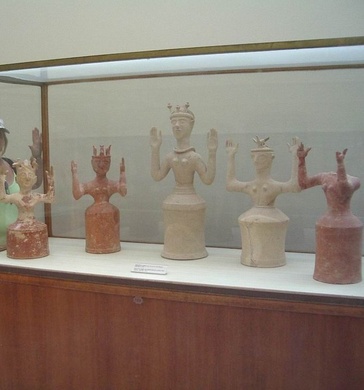 The poppy goddess in the middle. Heraklion Archaeological Museum. 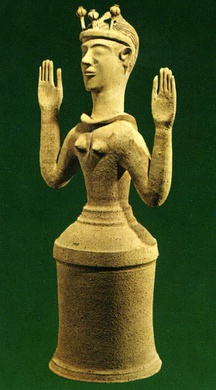