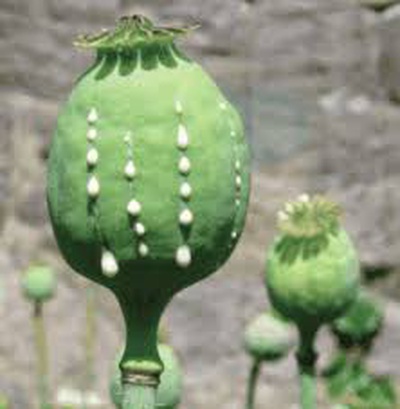 The opium poppy is one of the oldest medicinal plants in recorded history. It is believed that the plant originated in Asia Minor, but the exact time and place of discovery are unknown. The Sumerian culture flourished between the Tigris and Euphrates Rivers in southern Iraq from 4000-3000 BC, and the first mention of the opium poppy may be found on Sumerian clay tablets inscribed in Cuneiform script in about 3000 BC. These tablets were found at Nippur, a spiritual center of the Sumerians located south of Baghdad, and appear to describe the cultivation of the opium poppy, including the collection of poppy juice in the early morning, with the subsequent production of opium. The Sumerians named opium “Gil,” (“happiness”), a term still applied to opium in certain cultures today, and the opium poppy was known as “Gil Hul” (“joy plant”).

Opium and its alkaloids 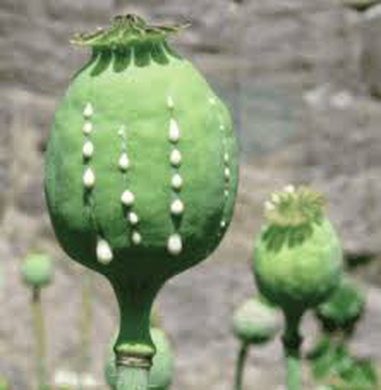 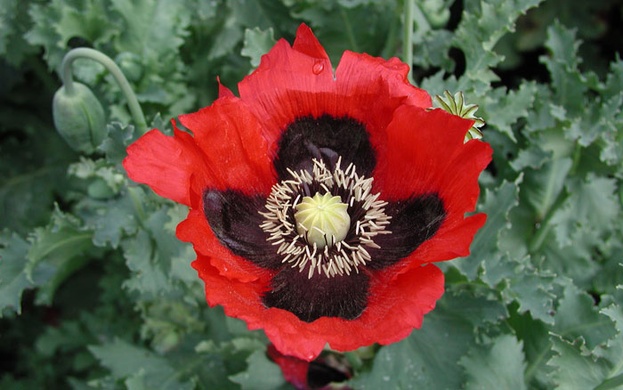 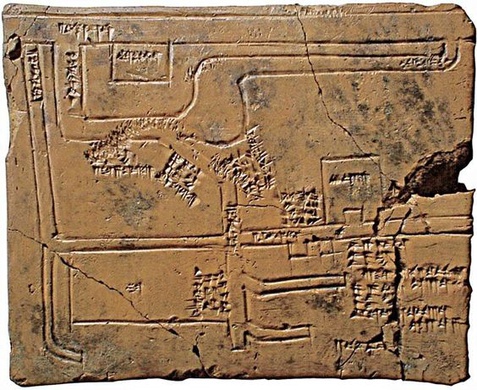