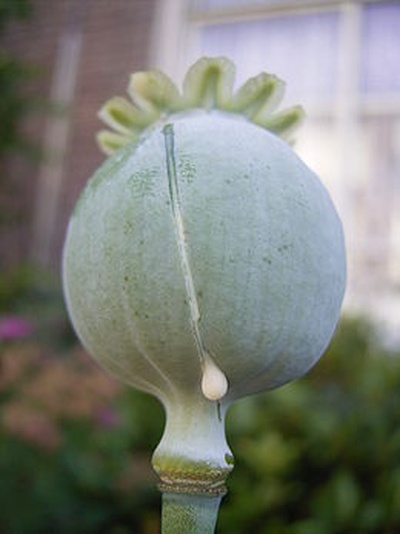 The Opium Poppy Control Act was passed by Congress in 1942, effectively requiring people to be licensed to raise opium poppies in the United States. This new law was framed as a way to control and regulate the trade of domestically produced opium in a time of war. Ultimately, the act banned the growing of opium poppies in the country. The act was repealed in 1970. 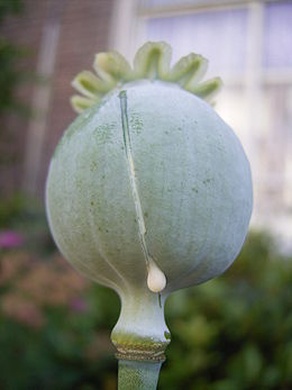