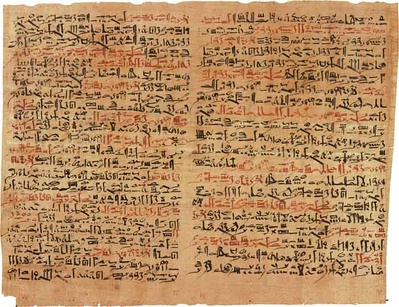 The Egyptians were famous in the ancient world for their advanced knowledge of medicine. The Ebers Papyrus, one of the oldest and most important medical papyri of ancient Egypt, was written about 1550 BCE but is likely copied from older manuscripts dating as far back as 3400 BCE. The Smith Papyrus was written about 1600 BCE but is also based on earlier texts. Whereas the Ebers Papyrus sees medicine as largely based in magic and potions, the Smith Papyrus reflects a more rational stream of Egyptian medicine and surgery in particular.

The Smith and Ebers Papyri present the different medical applications of poppy and cannabis plants recognized in ancient Egypt. Opium was used to make people sleep, to relieve pain and to quiet the nerves because it acts on the nervous system and influences psychic functions. It was used to calm crying children, for external use as eye drops, to cure breast abscesses and in two ointments for hair-care. Cannabis is recommended as a poultice to deal with inflammation around a toe-nail or finger and as a part of a remedy to cause contractions in the uterus.


Homer, like other ancient writers recognized Egypt as a renowned source of medical knowledge. In The Odyssey, Book 4, lines 219-233, he writes: "Then Helen, daughter of Zeus, took other counsel. Straightway she cast into the wine of which they were drinking a drug to quiet all pain and strife, and bring forgetfulness of every ill. Whoso should drink this down, when it is mingled in the bowl, would not in the course of that day let a tear fall down over his cheeks, no, not though his mother and father should lie there dead, or though before his face men should slay with the sword his brother or dear son, and his own eyes beheld it. Such cunning drugs had the daughter of Zeus, drugs of healing, which Polydamna, the wife of Thon, had given her, a woman of Egypt, for there the earth, the giver of grain, bears greatest store of drugs, many that are healing when mixed, and many that are baneful; there every man is a physician, wise above human kind; for they are of the race of Paeeon." Was this drug opium? Or, more likely, some mixture of plant material that included opium? (Others have speculated that it might have been cannabis.) We know poppies were cultivated and opium was used in ancient Egypt. Homer also seems to recognize that drugs could both heal and cause harm.


In "al-Qanun" ("The Canon of Medicine") the Persian physician, Ibn Sina (in Latin he is known as Avicenna), followed the methodical, analytical approach to medicine originated by al-Razi. "Al-Qanun" was translated into Latin towards the end of the twelfth century CE and became a reference source for medical studies in the universities of Europe until the end of the seventeenth century. Ibn Sina attributed the anaesthetic action of the various medical plants to specific poisonous properties of variable strength. According to Ibn Sina, opium is the most powerful, but he also refers to many others including mandrake, papaveris, henbane, hemlock, and cannabis. These drugs, especially opium, were used as local anaesthetics in dental cases, earache, eye pain and joint pain (especially in gout).The drugs were administered by ingestion, inhalation or rectally. Ibn Sina gave careful attention to determining the precise dose needed and was aware of side-effects. Opium was advised for the treatment of ailments including gout, muscle pain and nerve injury, preoperative and postoperative pain, and chronic pain. Cannabis was prescribed for the alleviation of severe headache as well as treatment for degenerative bone and joint diseases, among other things. 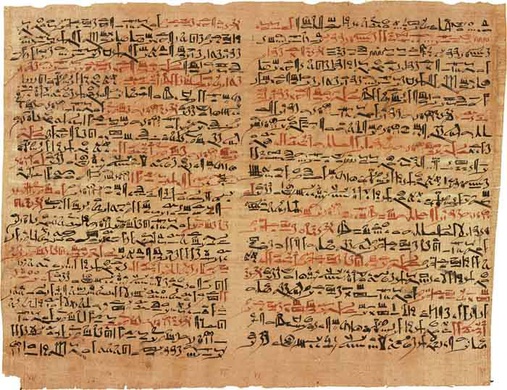 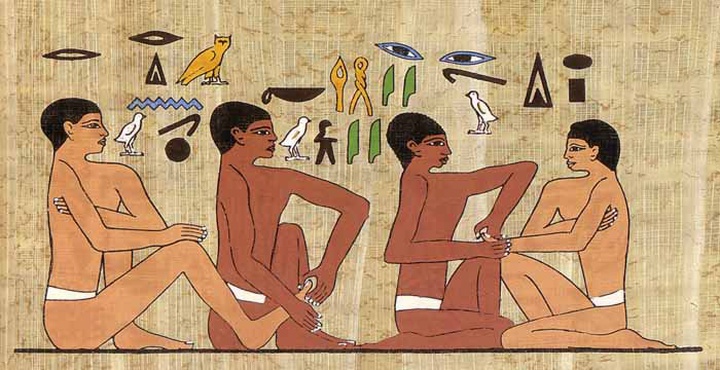 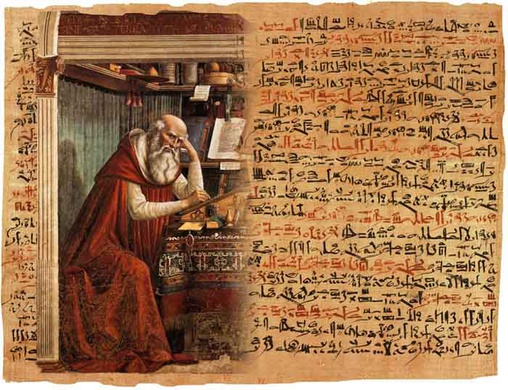