1524 - 1707 CE
Opium cultivation and trade under the Mughal Dynasty 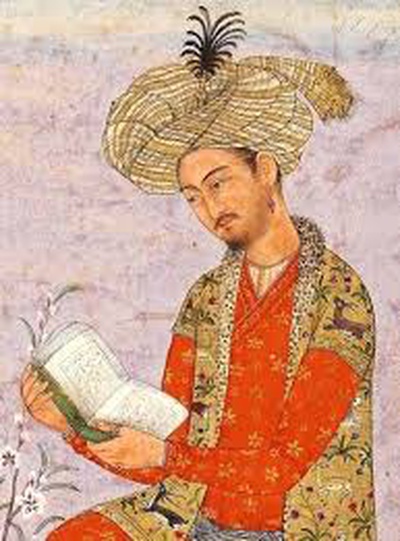 Babur, after several failed attempts, establishes his Mughal Dynasty on the Indian subcontinent, and he becomes the first Mughal emperor (1524-1530). Under his rule poppy cultivation and the sale of opium become state monopolies. Opium becomes an important article of trade with China where it is used mostly for medicinal purposes.

Durinq the reign of the great Moghul emperor Akbar (1556-1605), poppy land is a regular source of revenue to the state, and production is carefully monitored. According to the testimonies of 16th-century travelers, opium eating in India (usually in beverage form) is common, but not smoking.

The opium trade was important throughout the Mughal Empire until its collapse c. 1707. At that point control of the opium trade was taken over by merchants in Patna, by then a centre for British involvement in international trade.

Source: Austin, G. A. (1979). Perspectives on the history of psychoactive substance use. NIDA.


Duarte Barbosa, a Portuguese traveler, makes observations about the opium consumption habits in India. He observes that Indians start to eat small quantities of opium as children and increase their use as they get older. Don Alfonso of Albuquerque, a Portuguese general, claims that Indians are lost without their opium and even informs the King of Portugal about it. At the time, an agreement ratified by people eating opium together is considered binding, a habit that illustrates the accepted and social nature of opium consumption.

A monopoly on opium cultivation in Bengal, India (1773 CE)


The British East India Company establishes a monopoly on opium cultivation in the Indian province of Bengal. Following the collapse of the Mughal Empire, opium cultivation entered a period of disorganization until the East India Company was drawn into politics by overthrowing the Indian government in Bengal. A group of British merchants organized an informal opium monopoly in the 1760s that was replaced by an official Company monopoly in 1773. General Warren Hastings became governor in charge of the Company’s affairs in Bengal and thereby the first governor-general of British India from 1773 to 1786. In creating the Company monopoly, his intent was to control production and limit supply. Later the Company developed a method of growing opium poppies cheaply and abundantly and the focus became expanding cultivation and maximizing profits. 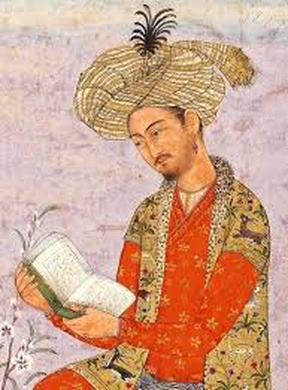 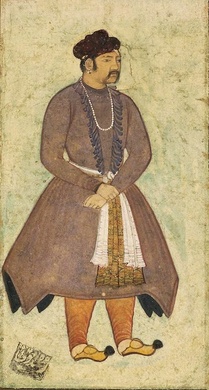 Akbar the Great
Previous Next