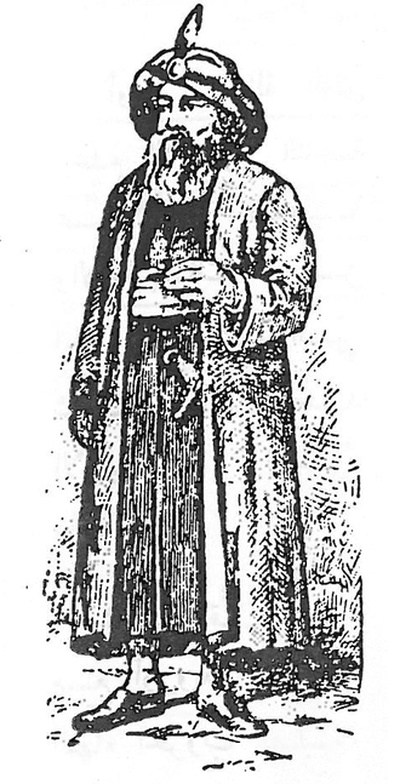 Whereas wine and gambling are explicitly prohibited in the Qur'an, no specific text gave guidance on hashish (cannabis). Nonetheless, the general legal attitude was against the use of hashish despite the fact that it was widely used in Muslim populations. Occasionally governments tried to take drastic steps against it but with little success.

For example, Baybars (1223-1277) prohibited wine and hashish and invoked the death penalty for those who used either. In the 14th century, Sudun ash-Shaykhuni punished people accused of making hashish by pulling out their molars. Neither attempt at prohibition appears to have had much effect other than killing and maiming a lot of people.


In 1879 the Ottoman government in Egypt banned the cultivation, distribution and importation of hashish (cannabis) in Egypt, and ordered the destruction of cannabis confiscated at customs. An 1880 decree then ordered the destruction of cannabis fields and stipulated a fine for growing cannabis. Though cannabis was generally condemned by Islamic jurists as an intoxicant, its use had been a common social practice in Egypt for hundreds of years, and earlier attempts at banning it had not been very successful. The official rationale for the ban was: "Since it is among our precious duties to safeguard public health, and since it is no secret that intoxicating hashish, cultivated in some places, has no other products but ones harmful to bodies and minds, it is the government’s grace to ban the cultivation of this plant totally in order to prevent such damages." This health argument was likely influenced by an 1868 report by Muhammad Ali Bey, a prominent medical doctor. But the ban likely also reflects a desire by the Egyptian elite to present Egypt as a "modern" nation and change the image of the Egyptian as a delirious hashish smoker being popularized by European travellers.

Baybers, Sultan of Egypt and Syria