1868 CE
The Nootka: Scenes and studies of savage life, is published 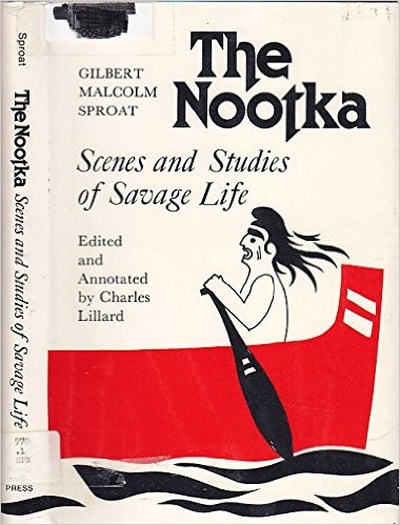 In The Nootka: Scenes and Studies of Savage Life, an eyewitness account of life among the West Coast People, Gilbert Malcolm Sproat described the decline of the Tseshaht people on the west coast of Vancouver Island after their village was turned into a sawmill settlement and their waterways became controlled by the British Navy. Sproat ruled the settlement like an industrial tyrant and would not allow the importing of "intoxicating liquors," calling into question ideas about the key role of alcohol in unravelling Aboriginal cultures across Canada, and forcing historians to more thoroughly examine other factors.

Source: Alcohol or What? (2015). Center for Addictions Research of BC.


This iMinds lesson idea draws on excerpts from the book to critically assess commonly held beliefs about the role alcohol has played in unravelling Aboriginal cultures since first contact with European explorers and settlers. 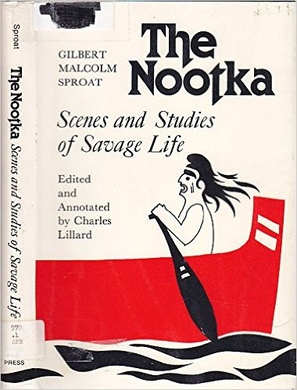