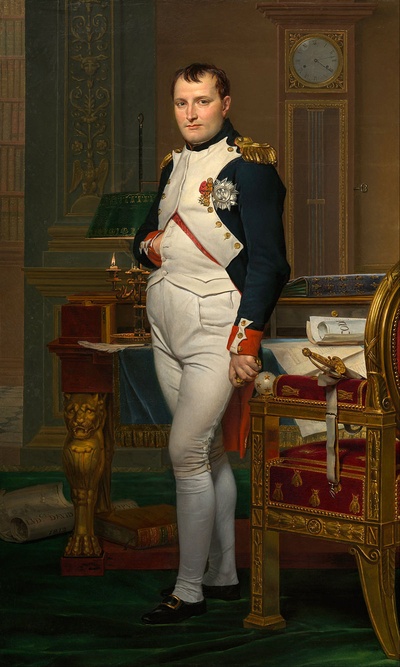 When Napoleon invaded Egypt in 1798, alcohol was not available and so his troops resorted to using hashish (cannabis). As a result of the heavy consumption of hashish by his troops, in 1800 Napoleon proclaimed: "It is forbidden in all of Egypt to use certain Moslem beverages made with hashish or likewise to inhale the smoke from seeds of hashish. Habitual drinkers and smokers of this plant lose their reason and are victims of violent delirium which is the lot of those who give themselves full to excesses of all sorts."

The soldiers largely ignored the order, and when they returned to France the following year, they took supplies of hashish with them.


In 1879 the Ottoman government in Egypt banned the cultivation, distribution and importation of hashish (cannabis) in Egypt, and ordered the destruction of cannabis confiscated at customs. An 1880 decree then ordered the destruction of cannabis fields and stipulated a fine for growing cannabis. Though cannabis was generally condemned by Islamic jurists as an intoxicant, its use had been a common social practice in Egypt for hundreds of years, and earlier attempts at banning it had not been very successful. The official rationale for the ban was: "Since it is among our precious duties to safeguard public health, and since it is no secret that intoxicating hashish, cultivated in some places, has no other products but ones harmful to bodies and minds, it is the government’s grace to ban the cultivation of this plant totally in order to prevent such damages." This health argument was likely influenced by an 1868 report by Muhammad Ali Bey, a prominent medical doctor. But the ban likely also reflects a desire by the Egyptian elite to present Egypt as a "modern" nation and change the image of the Egyptian as a delirious hashish smoker being popularized by European travellers. 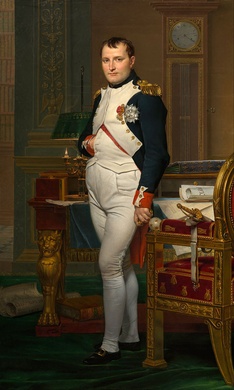