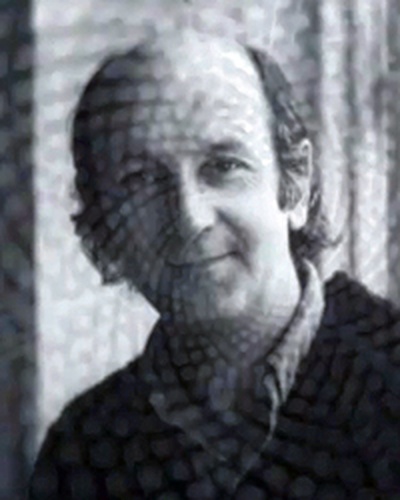 In 1965, Michael Hollingshead arrives in the U.K. (from America) with 2000 doses of LSD and plans to act as a missionary of psychedelia. He plans not only to distribute LSD, but also literature about the drug, which he had forwarded to England before he made it there. Shortly after his arrival, Hollingshead founds the World Psychedelic Center, which becomes an immediate success. Visitors to the center include local celebrities, artists and musicians (Paul McCartney and Eric Clapton among others). 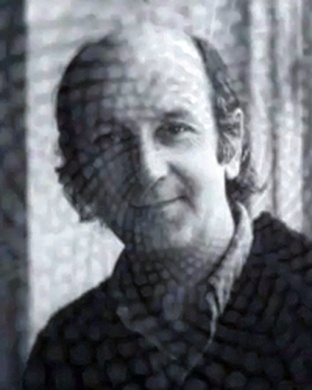