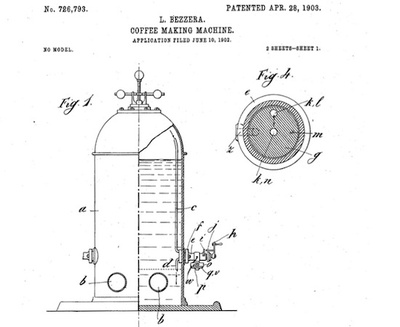 While looking for a method to quickly brew coffee directly into the cup, Luigi Bezzera invented single-shot espresso in the early 20th century. He made improvements to a steam-powered machine that had been patented in 1884 and some of the innovations he incorporated are still used in today's espresso machines.

The Long History of the Espresso Machine 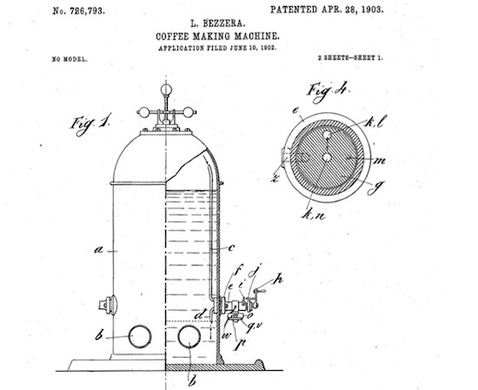