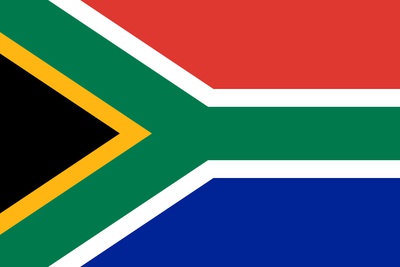 The Liquor Act, passed on 23 June 1927, prohibited Africans and Indians from serving liquor, driving liquor vans and entering licensed premises. People who were already employed in the liquor services industry were immensely affected by the introduction of this Act. At the time, 3000 Indians worked in the brewery trade and were directly affected by this law. In early 1928, a section of the bill was withdrawn, allowing Indians to enter licensed premises again.

As a result of the Liquor Act, many illegal enterprises flourished, despite the government's attempt to halt these activities. African men were only legally allowed to drink in municipal beer halls. Africans were finally allowed to buy liquor freely again when the Liquor Laws Amendment Bill came into effect decades later, in 1962. 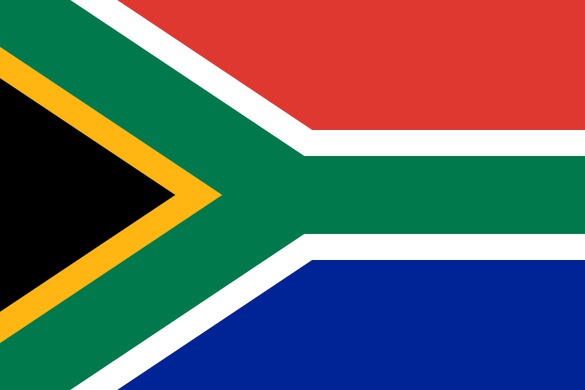