Mill’s essay examines “the nature and limits of the power which can be legitimately exercised by society over the individual.” He writes in the context of the political and social debates about the opium trade in India and China and the temperance movement in Britain.

Mill argues that a prohibition of the importation of opium into China (or the prohibition of alcohol) would be undue infringement on the individual liberty of the buyer. On the other hand, requiring sellers of poisons to ensure they are properly labelled and registered is not an infringement on liberty. His essay supports the libertarian position that government should not use powers of legal coercion to prevent citizens from harming themselves or using drugs that may be harmful providing they are not being misled.

Source: Austin, G. A. (1978). Perspectives on the history of psychoactive substance use. NIDA. 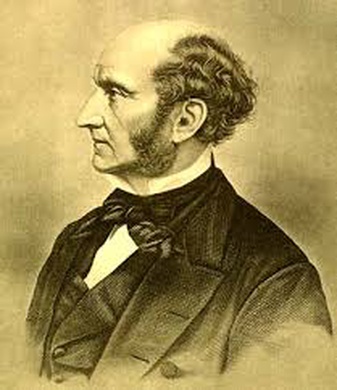 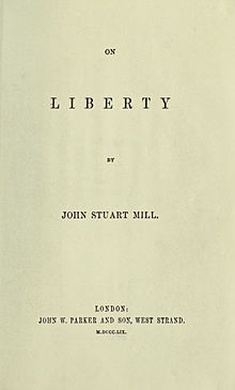 On Liberty, by John Stuart Mill
Previous Next