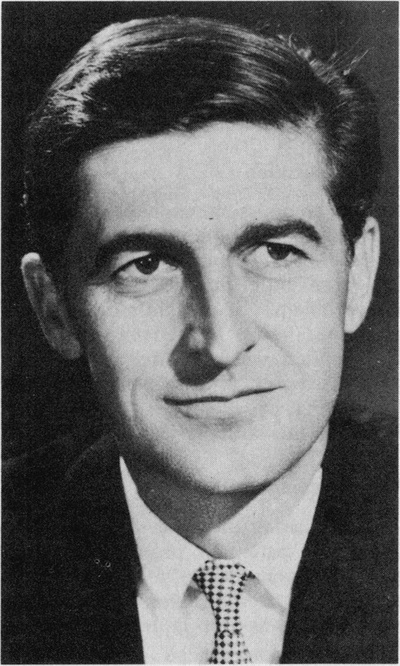 In 1969, Prime Minister Pierre Elliot Trudeau’s government launched an examination of drug laws and policy. Chaired by Gerald LeDain (who later became a justice of the Supreme Court of Canada), the commission investigated the role governments and courts should play in prohibiting and regulating the use and distribution of drugs used for non-medical purposes. Particular attention was given to the impact policy and laws had on the people who used drugs.

The final report (1973) contained extensive scientific documentation and recommended that polices should be adopted to discourage non-medical drug use but also recommended a gradual withdrawal of the use of the criminal law against people who use drugs. The commission called for the immediate decriminalization of cannabis possession and an emphasis on treatment and medical management rather than criminal sanctions for those addicted to opioids. It also suggested restrictions on alcohol and tobacco advertising and advised that drug education should promote exemplars rather than use a strategy of fear.

Commissioner Marie-Andree Bertrand, writing a minority position, went further and recommended a policy of legal distribution of cannabis. Her view was that cannabis should be treated similar to alcohol. On the other hand Commissioner Ian Campbell opposed decriminalization for fear it would send the wrong message.

The government largely ignored the recommendations but Canadian courts have been influenced in the general direction advocated by the inquiry.


The Shafer Commission, formally known as the National Commission on Marihuana and Drug Abuse, was a bipartisan committee appointed by US president Nixon to make recommendations about drug policy. The commission concluded that cannabis did not cause widespread danger to society and recommended using social measures other than criminalization to discourage use. According to the commission, private use and nonprofit distribution of cannabis should be tolerated and public possession of 1 oz. or less of the substance should not be punishable. However, cultivating, selling, or distributing for profit should remain crimes. Nixon rejected the recommendations related to decriminalization. Nevertheless, 11 states decriminalized cannabis during the 1970's and most other states reduced their penalties. 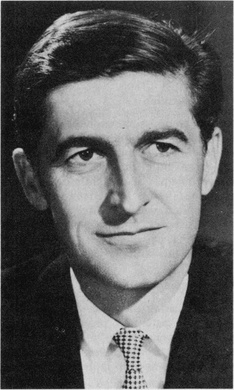