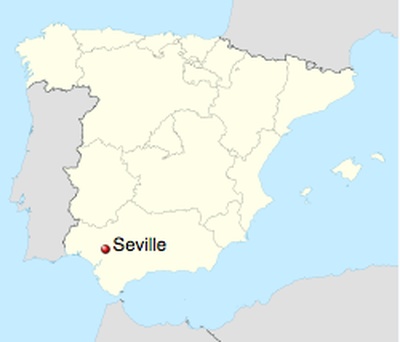 King Philip III establishes Seville as tobacco center of the world by requiring all tobacco grown in the Spanish New World to be shipped to Seville, in an attempt to prevent a tobacco glut. Seville soon becomes the world center for the production of cigars. This is when European cigarette use begins: beggars patch together tobacco from used cigars, and roll them in paper. Then the practice is spread to Russia and the Levant by Spanish and Portuguese sailors. 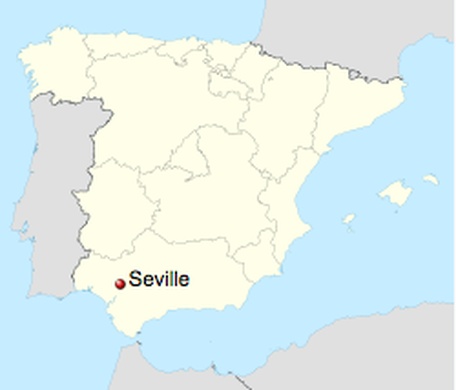