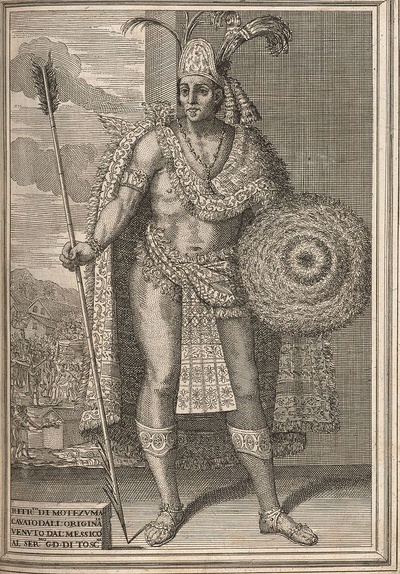 In 1519, Spanish conquistador Hernando Cortez landed on the east coast of Mexico and led his troops inland toward the capital, Tenochtitlan, where they were received by King Moctezuma. A member of crew reflected on their first chocolate experience:
“[From time to time the men of Montezuma’s guard] brought him, in cups of pure gold a drink made from the cocoa-plant, which they said he took before visiting his wives. We did not take much notice of this at the time, though I saw them bring in a good fifty large jugs of chocolate, all frothed up, of which he would drink a little. As soon as the great Montezuma had dined, all the guards and many more of his household servants ate in their turn. I think more than a thousand plates of food must have been brought in for them, and more than two thousand jugs of chocolate frothed up in the Mexican style”

Source: Dillinger, Teresa L. (2000). Food of the Gods. The Journal of Nutrition. 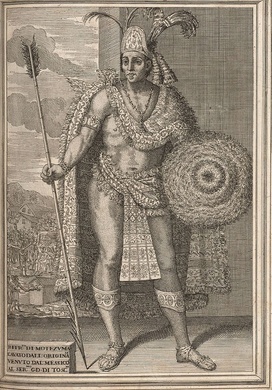