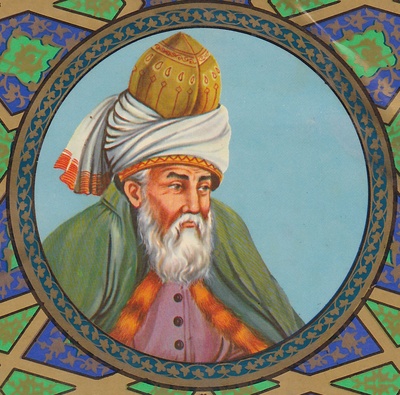 Rumi was a Sufi poet, writer and scholar, whose most famous works include the poem The Many Wines. The last line reads: "Drink the wine that moves you as a camel moves when it's been untied, and is just ambling about." Sufism is a mystical branch of Islam, a religion that emerged in Arabia in the 7th century at a time when overuse of alcohol (as well as other behaviors) was affecting family relationship and traditional customs. The Qur’an (the holy book for Islam) says of wine and gambling, “In them is great sin, and some profit, for men; but the sin is greater than the profit.” Many Islamic societies went on to adopt formal rules against alcohol use. But like all major religions, there has always been great variation in beliefs and behaviours among followers of Islam. 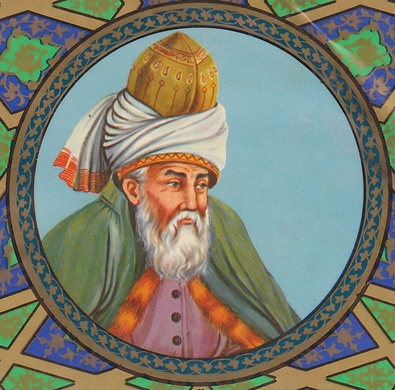