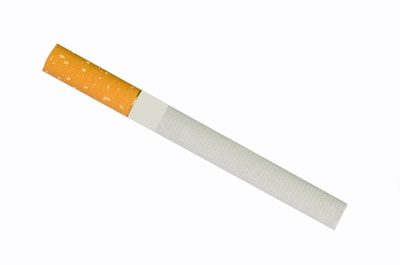 In 1921, Iowa becomes the first U.S. state to tax cigarettes. Other states followed during the next two decades, with taxation primarily occurring in conservative, rural states that viewed cigarette smoking as immoral. By 1950, all U.S. states and the district of Columbia had a tax on cigarettes. 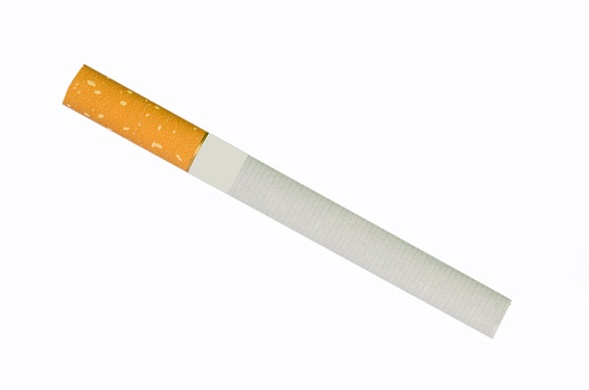