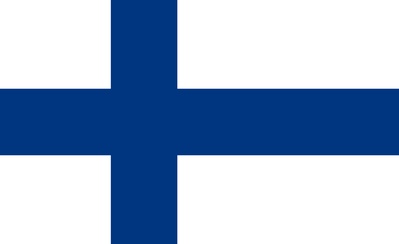 The Parliament of Finland enacts prohibition, which takes effect in 1919. The law bans the production, sale, import, transport and storage of alcohol with a few exception, such as for medical and scientific purposes. The law is set to be enforced by the newly created Temperance Department. During the next decades, the law fails to be respected and is modified (1922), movements arise to repeal it (1920s) and a vote is held for voters to decide its fate (1931). Finally, in 1932, the prohibition era ends in Finland. After that, production and distribution of alcohol is managed by the state. 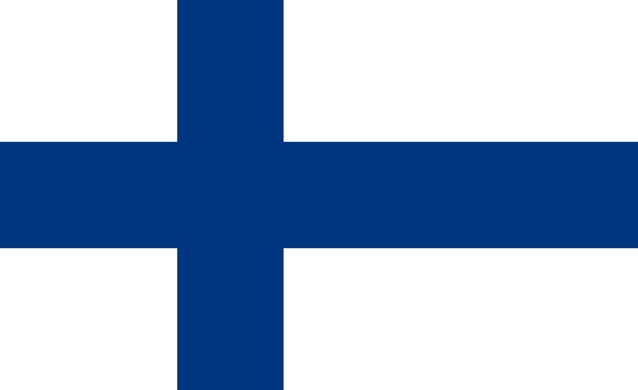