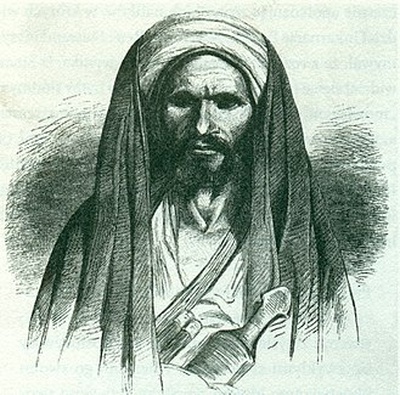 Around the year 1090, Hasan-ibn-Sabah (an Ismaili leader and warlord) and his followers struck fear in the hearts of many in Persia. Hasan’s devotees allegedly fulfilled his every wish, including murdering his enemies. Their loyalty allegedly stemmed from a belief that completing their missions guaranteed entry into paradise. One legend told that new initiates were drugged, blindfolded, and taken to a lush garden filled with various exotic amusements. After a few moments they were again drugged and blindfolded and removed from the garden with the promise that they would return at their deaths if they did Hasan’s bidding.

Later it was believed that the drug used was hashish (cannabis) and that the followers used hashish just before murdering Hasan’s enemies. This led to the belief that cannabis can cause people to become crazed killers. Some even claimed that the word "assassin" was derived from "hashish." While all these beliefs and claims are fanciful, the myth lives on.


In 1809 (shortly after the French army's return from Egypt), French scholar Silvestre de Sacy claims (based on an old myth) that the word "assassin" is derived from hashish. Taking a powerful stand on the effects of the plant, he makes the following statement: "The intoxication produced by the hashish [can lead to a] state of temporary insanity [such that] losing all knowledge of their debility [users] commit the most brutal actions, so as to disturb the public peace...it is not impossible that hemp, or some parts of that vegetable, mixed with other substances unknown to us, may have been sometimes employed to produce a state of frenzy and violence".


The article Marihuana: Assassin of Youth, by Harry J. Anslinger (head of the Federal Bureau of Narcotics) is published in The American Magazine. In the article, Anslinger writes: "How many murders, suicides, robberies, criminal assaults, holdups, burglaries, and deeds of maniacal insanity it causes each year, especially among the young, can be only conjectured. The sweeping march of its addiction has been so insidious that, in numerous communities, it thrives almost unmolested, largely because of official ignorance of its effects." A movie by the same name, which echoed the dangers of cannabis mentioned by Anslinger, was released the same year. 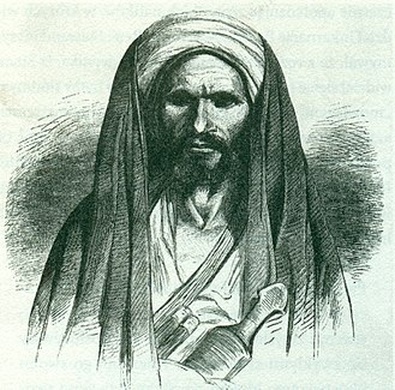 Elder from the Mountains, as Hasan-ibn-Sabah was called