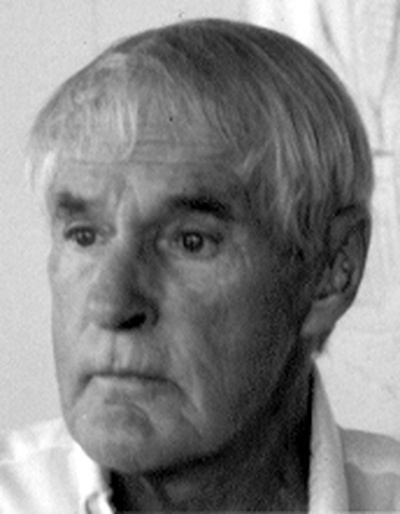 The Harvard Psilocybin Project was a series of experiments in psychology conducted by Dr. Timothy Leary and Dr. Richard Alpert. The project was founded and supported by different people, including Dr. Leary, Aldous Huxley and David McClelland (Leary's superior at Harvard University). The experiments lasted for approximately 2 years, between 1960 and 1962. The project ended after professors in the Harvard Center for Research in Personality raised concerns about the legitimacy and safety of the experiments, which also lead to the firing of Leary and Alpert. 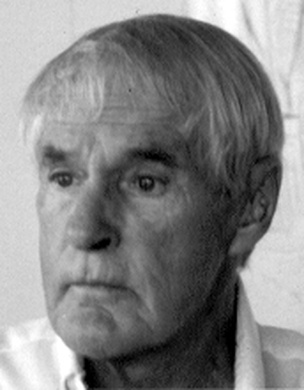