1914 CE
The Harrison Act is passed, classifying cocaine as a narcotic 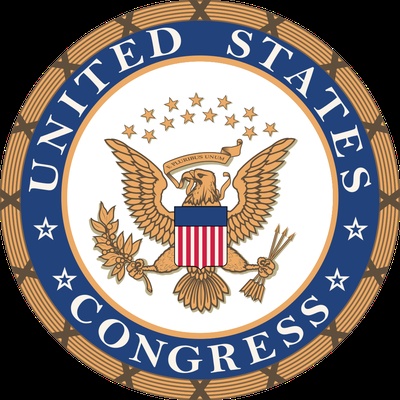 The Harrison Act is passed in the United States, effectively banning cocaine and opium (except for preparations containing small amounts of the drugs). The Harrison Act treats cocaine as an extremely dangerous drug, and incorrectly labels it as a narcotic. It becomes harder and more expensive to get, leading to the development of an underground market. 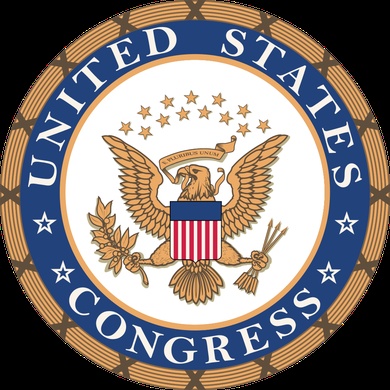