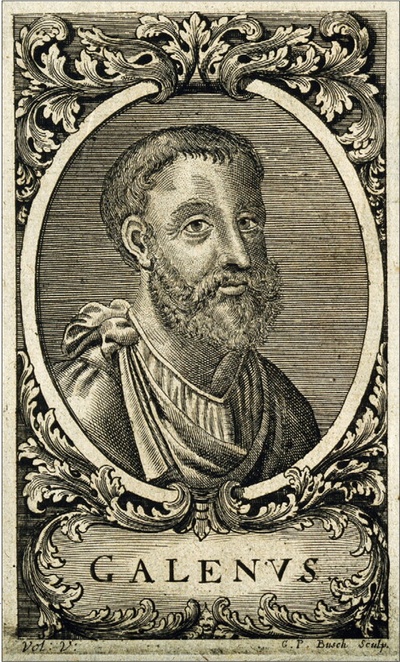 Galen from Pergamon (129-c.200 CE) was a Greek physician and scientist whose writings contain three references to cannabis. Ancient medicine was founded on the utilization of herbs, and physicians were often developed herbalists. Personal observations, popular superstitions, medical experience, and information from other sources were collected in ancient medical treatises, which concentrated on the description of plants and their uses.

In “De alimentorum facultatibus,” he describes cannabis in some detail and says some people eat it toasted along with other substances to increase the pleasure of drinking during the meal. But, he warns, cannabis has a “hot” characteristic such that, if it is ingested in too much quantity in a short time, it is “painful for the head.”

In another text, he says that the juice from cannabis can be used for ear pain but too much can cause male impotence. And in a third text, he repeats the earlier point: “in the same way the agnocastus’ seed and the cannabis’ seed are not only pharmacological, but painful for the head.”

Pedanius Dioscorides includes cannabis and opium in his list of medicines (c. 77 CE)


"De Materia Medica" (On Medical Matters), written by Pedanius Dioscorides, was the leading pharmacological text for 16 centuries. The five-volume work contains excellent descriptions of nearly 600 plants, including cannabis (for lessening inflammation, treating earache, and birth control). It also describes the medicinal value of animal products such as milk and honey and discusses chemical drugs such as calcium and arsenic. Dioscorides clearly refers to sleeping potions prepared from opium and mandragora as surgical anesthetics. "De Materia Medica" is the prime historical source of information about the medicines used by the Greeks, Romans, and other cultures of antiquity and became the precursor to all modern pharmacopeias. 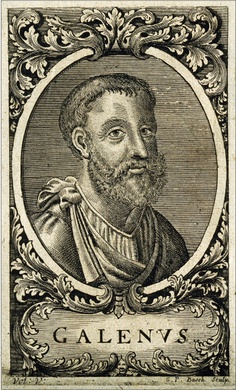