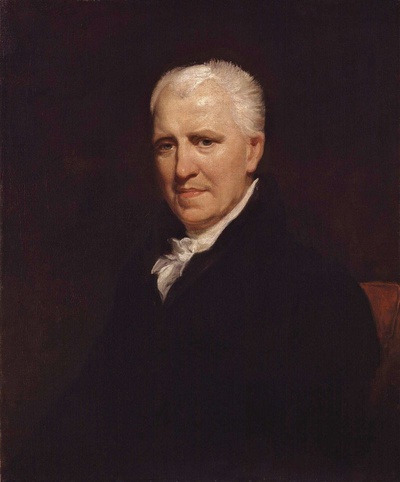 Crabbe's 'Peter Grimes' is part of a collection of poems collectively entitled 'The Borough', which were written between 1804 and 1810. In 'Peter Grimes', Crabbe narrates the story of a fisherman who kills his father and two of his apprenctices, and is then forced to live a solitary life stained with guilt and haunted by ghosts. Much of the guilt-ridden imagery in the poem is opium-inspired. 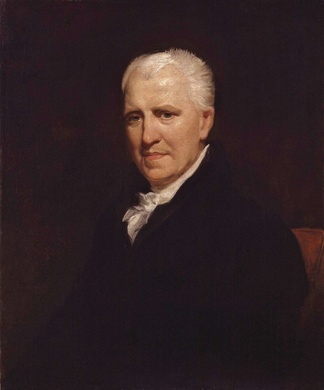