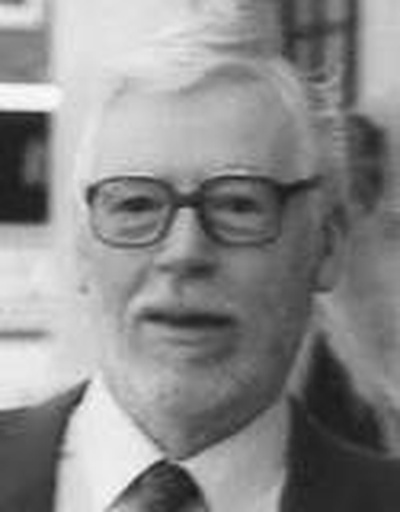 In 1953, the first LSD clinic is established (and open to the public) at a small hospital in England. The clinic was opened by Dr. Ronald Sandison and focused on low dosages and a therapeutic approach. Several LSD centers opened soon after in other European countries (Germany, Italy, France, Holland and Scandinavian nations). 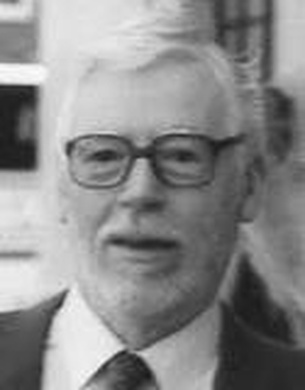