The first English coffee house opens at Oxford University. In the following years, more coffee houses open in London, and are known as "penny universities". A leisured class of Renaissance men had brought the Turkish social practice of coffee drinking to Western Europe. Called "penny universities” because that was the price of a cup of coffee, the shops became the “in” places for men from all walks of life to gather, engage in polite conversation and sober debate on matters of politics, science, literature, commerce and religion.

Source: A Social History of Coffee (2015). Centre for Addictions Research of BC. 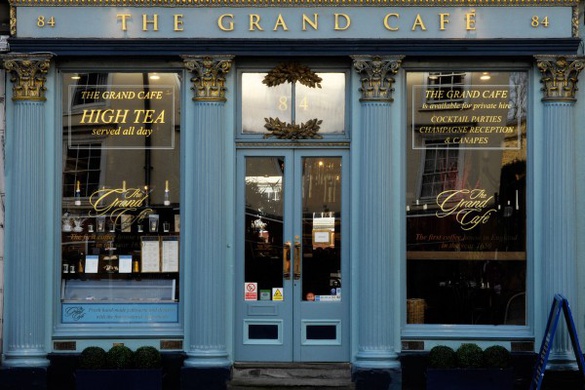 The Grand Café (site of the first coffee house in England)