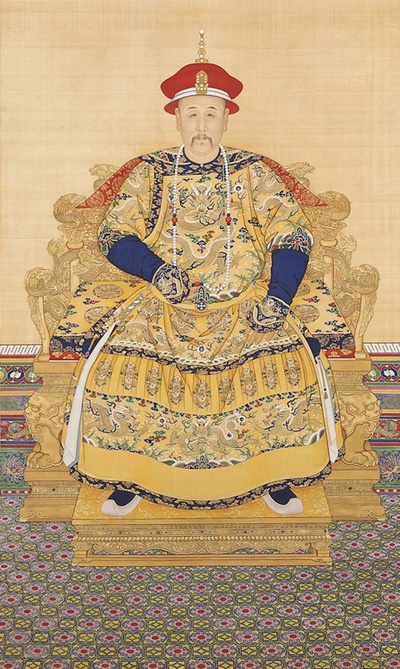 An edict prohibiting the sale of opium and the operation of smoking houses is issued by Emperor Yung Cheng. The selling of opium for smoking purposes is now considered a crime. Opium merchants (but not buyers) face severe penalties including execution. The edict did not prohibit traditional medicinal use of opium.

The edict was in response to reports of the evils of opium smoking in some of the remote southern areas influenced by foreign traders and where there had been an epidemic of lawlessness. Until well into the 18th century, opium smoking is relatively localized and not taken too seriously by the imperial government.

The edict did not have much impact on the opium trade or the growing practice of smoking opium, in part, because of strong demand, a ready supply and the corruption of local officials.


Following the Portuguese, other Western countries found they could obtain opium grown in India for a cheap price and sell it in China at a considerable profit. In the process Western sailors experimented with smoking opium. This was originally considered barbaric and subversive by the Chinese but eventually caught on and spread through the Chinese population creating a new, much larger demand for opium. Whereas in 1729 about 200 chests of opium were imported into China, by 1767 this had grown to 1,000 chests and by 1838 more than 40,000 chests were being imported each year. The profits from this enlarged opium trade allowed the European nations to purchase Chinese luxury goods (such as tea, porcelain or silk) that were in high demand in the West without paying so much in New World silver controlled largely by Spain.

Playing with prohibition in China (1780s)


In 1780, the Chinese imperial court releases another edict – this time prohibiting the consumption of opium and reiterating the earlier prohibition on selling opium. In 1787, the directors of the British East India Company, aware of Chinese official policy, indicate their willingness to consider prohibiting the export of opium from India to China. Company officials based in China, however, argue that the Chinese are never sincere on the matter. Officials issue edicts against opium with one hand while they extend the other to accept bribes.


European wars are depleting England’s bullion reserves that had been funding the purchase of tea and silk from China. As a result, England seeks to maximize exports of Indian cotton and opium to China and demand silver in return. The British East India Company takes full control of the Bengal opium trade. The Qing Dynasty itself was greatly weakened politically and economically, in part because of wide-spread corruption. So in 1796, an edict from the Emperor prohibited the import of opium and the export of silver. The edict had little effect and corrupt officials continued to purchase opium with silver illegally.


Some imperial officials, first in Canton in 1832 and then in Kwantung in 1836, acknowledge the failure of prohibition and recommend legalization. They see smoking opium as “a vile practice” but argue that rather than preventing evils prohibition creates many more. Legalization, they argued, would allow the government to reduce crime, violence and corruption; collect duties and stop the drain on the treasury. Others disagree and argue for stricter enforcement of the laws and more severe penalties including for foreigners. The Emperor sides with the prohibition side and, in 1839, issues a 39-article statute – the strictest opium law yet that calls for the execution of both smokers and dealers, including the foreign importers and traders. 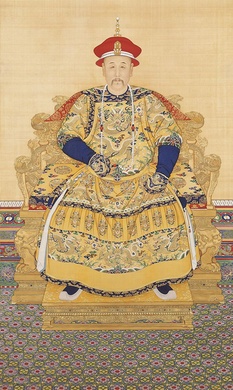