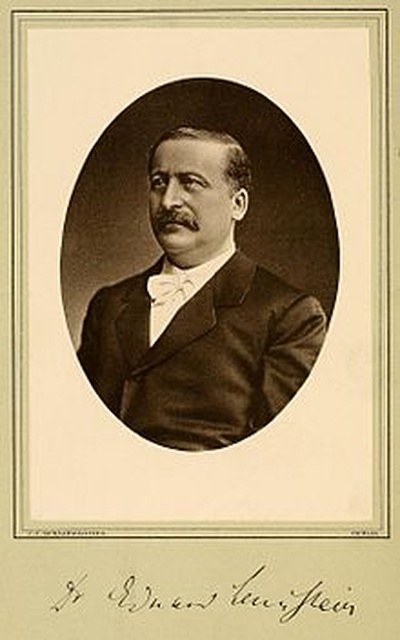 Dr. Eduard Levinstein, a German physician, produces the first accurate and comprehensive description of addiction to morphine, including the withdrawal syndrome and relapse, and argued that craving for morphine was a physiological response.

Developments in the 19th century transformed the practice of medicine related to pain management. Physicians sought to help patients through the use of new opioid drugs and new ways of administering them. At the same time, there was growing recognition that these drugs can lead to devastating consequences for individuals and for society at large. Levinstein was not simply warning his colleagues about the unpleasant side effects of a new drug therapy; he was seeking to describe what he saw as a new disease.

He makes no attempt to trace the history of morphine or its medical importance. His interest was to examine the process of morphine addiction and, if possible, discover how to deal with it. He distinguishes two classes of symptoms of morphine addiction: those related to morphine poisoning and those related to withdrawal. Within these categories, Levinstein offers many case studies with the implication that these are from his files and observations. The causes of addiction in the cases he discusses vary: many patients had suffered severe injuries or diseases for which morphine was originally prescribed as a painkiller.

Levinstein’s short work is a fascinating look at an emerging view of addiction and its consequences.

The Morbid Craving for Morphia

Morphine, the principal ingredient in opium, is identified (1804 CE)


In 1804, Friedrich Wilhelm Sertürner extracts and purifies the active ingredient in crude opium. However, his discovery is largely unnoticed until his later article, published in 1817, attracts the attention of a French physician who realizes its fundamental importance. In this article, Sertürner names the active ingredient "morphium" after the Greek god of dreams, Morpheus. The drug was first marketed to the general public by Sertürner and Company in 1817 as a pain medication, and also as a treatment for opium and alcohol addiction. Commercial production began in Darmstadt, Germany in 1827 by the pharmacy that became the pharmaceutical company Merck. This is one of the first examples of applying modern chemical procedures to produce pure drugs from earlier plant-based medicines. The usefulness of opium for dealing with pain had been known for centuries. But morphine is ten times more powerful than processed opium, when the same quantity is compared. Hailed as a miracle drug, morphine is widely prescribed by physicians in the mid-1800s for its pain relief properties. But by the 1870s, physicians begin to express concerns about “the morphine habit.” Nonetheless, morphine is one of the most effective drugs known for the relief of severe pain and remains the standard against which new pain relievers are measured. 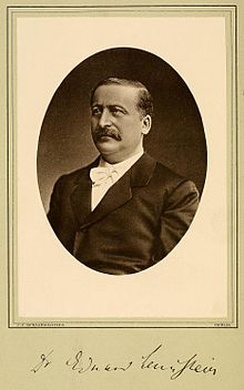 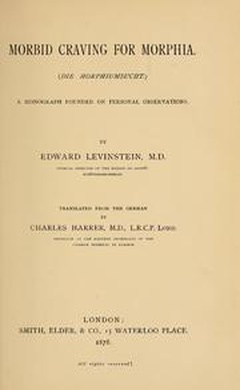