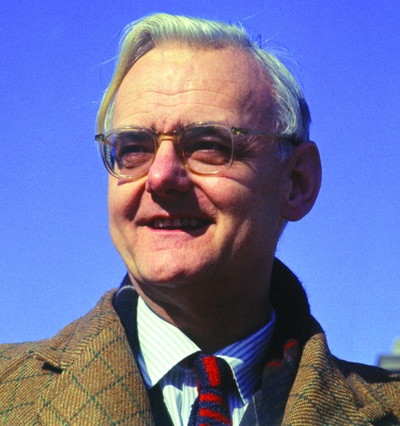 Between 1954 and 1960, Humphry Osmond and Abram Hoffer treated about 2000 alcoholics under carefully controlled conditions. Osmond believed that the delirium that LSD produced could possibly help alcoholics recover from their addiction, which motivated him to do the study. The results were encouraging: Osmond and Hoffer reported that 40% to 45% of the alcoholics who were treated with LSD had not gone back to drinking after a year. 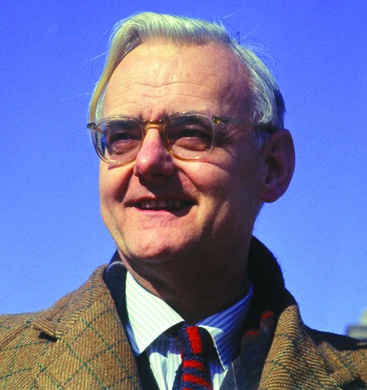