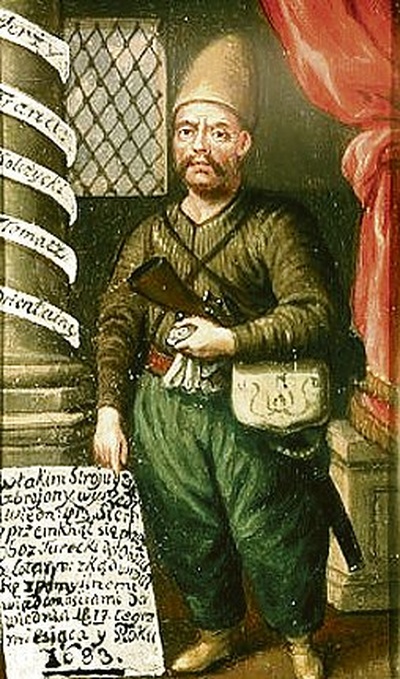 When the Turkish army flees Vienna after being defeated, it leaves several bags of coffee behind. Franz Georg Kolshitzky, who is responsible for Vienna's victory, decides to claim the coffee as his reward and establishes the first coffee house in Central Europe. 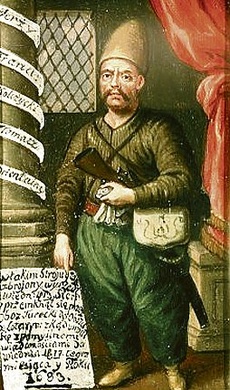