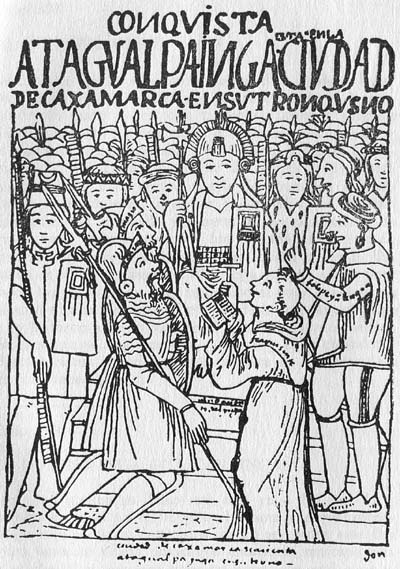 Coca had been chewed in the Andes for millennia before the Spanish conquest, and its use was associated with religious rituals and cultural symbolism. Following the conquest, however, the role of coca changed. The Spanish colonists soon discovered that coca made it possible to drive the Indigenous miners and peasants "at a (literally) more killing pace," and this, along with disease, contributed to the decimation of the Indigenous population. The Spanish colonists increased coca production by forty to fifty times and sold the crop to the conquered population thus adding to their own economic gains while increasing the suffering of the workers. Missionaries recognized the religious significance of coca, and the first ecclesiastical council in Lima (1551) sought to prohibit it. Within 50 years however, the Catholic Church accepted coca as a necessity of life - it provided a good deal of the Church's revenue. In this context of condemnation and exploitation, coca took on a new significance as the marker of resistance and Indigenous cultural identity. 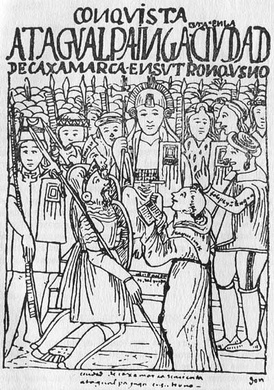