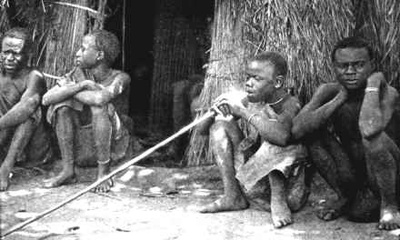 By the 12th century, cannabis had reached from Egypt to the rest of Africa. Throughout many parts of Africa, cannabis use was connected with various religious and social customs. In addition, both recreational use and medicinal uses were common.

Dagga, as cannabis was known in Africa, had different medical uses among different peoples. Hottentots and Mfengu prescribed it for snakebites. The Sotho used cannabis to relieve pain during childbirth. People in the area of Zimbabwe used cannabis to treat anthrax, dysentery, and malaria. In Southern Africa, the drug served as an asthma treatment. 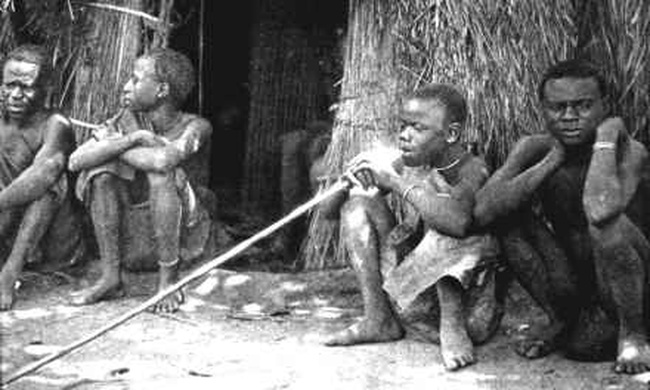