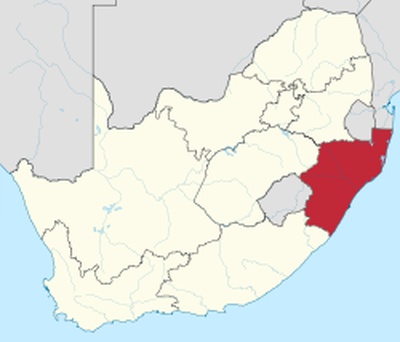 By 1870 Indian labourers were being sent throughout the British Empire to meet the labour demands in the colonies. These Indian labourers are often referred to in colonial documents as "coolies." These workers took with them their use of cannabis substances. But in southern Africa, the local people had already been using cannabis for a long time.

In 1870, the Natal Colony passed the Coolie Law "prohibiting the smoking, use, or possession by, and the sale, barter or gift to, any coolies whatsoever, of any portion of the hemp plant (cannabis sativa), and authorising the destruction thereof, if found in such use or possession, and imposing penalties upon coolies using, cultivating or possessing such plant for the purpose of smoking the same."

It seems the government was concerned about their Indian labour force. These concerns included their efficiency as workers, their obedience as subjects and their relationships with African neighbours.

Source: Mills, J. (2007) "Colonial Africa and the international politics of cannabis," in Drugs and Empires.


Jamaica was conquered by Christopher Columbus for the Spanish crown in 1494. The local people were then subjected to brutal forced labour, starvation, and disease. By the time the British captured the island in 1655, the original inhabitants had been almost wiped out. The British then imported slaves from West Africa to work the lucrative sugar plantations. When slavery was finally abolished on the island in 1838, landowners turned to India as a source of cheap labour. These indentured labourers (people who came to New World by agreeing to work for an employer for a fixed number of years) carried the first cannabis (or ganja) seedlings to Jamaica. The first official mention of ganja smoking in Jamaica is in 1883 in a report that maintains it causes lunacy. This was a common claim in British colonies including India and the Cape Colony in Southern Africa. The British had developed an asylum system to deal with native people who were viewed as problematic or dangerous. When police brought people to the asylums one of the questions on the form asked about the cause of the lunacy. Not knowing what else to put, they often wrote, "ganja smoking." Thus emerged the evidence that cannabis caused insanity.


In 1913, the Legislative Council of Jamaica was asked to ratify the International Opium Convention. Since ganja (cannabis) was a much more familiar drug in Jamaica than any of those listed in the Convention, several members used this opportunity to insert reference to ganja in the legislation. The law prohibited the cultivation and importation of cannabis. Later this was developed into the Dangerous Drugs Law (1924) and then amended several times to increase restrictions, police powers and penalties (1941, 1947, 1954, 1961, 1972). The minority White colonial society was always concerned about the capacity to maintain control. During periods of insecurity they resorted to laws and institutions (such as mental asylums and prisons) and defined the folkways of the lower classes as insane or criminal behaviour. Usually anecdotal stories rather than any real evidence is marshaled to support the new laws. The history of cannabis prohibition in Jamaica seems to closely follow this common pattern. The beginning of the twentieth century was marked by a developing spirit of independence and mobility among the African peasant classes in Jamaica which threatened the interests of the elite. Later revisions tended to align with new economic or religious awakenings that threatened the status quo. 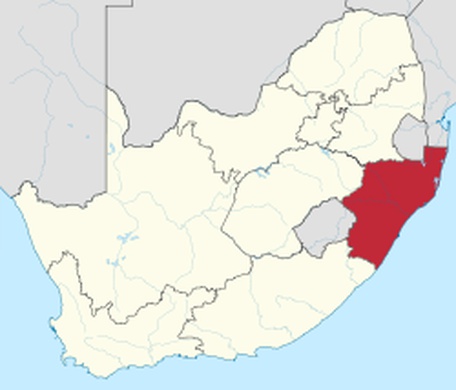