1923 CE
Cannabis is outlawed in Canada 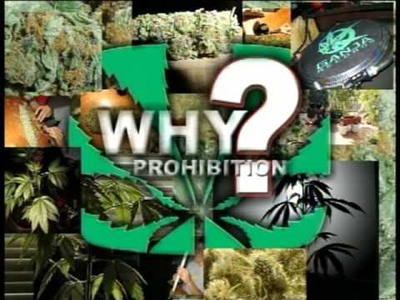 In 1923, Cannabis was added to the schedule of the Opium and Narcotic Control Act, effectively making it illegal to use in Canada. Both the House of Commons and the Senate agreed to the addition without any discussion at all. This raises the question, Why was cannabis criminalized without debate?

Seems there was a draft of the bill that did not include cannabis, but, on one of the carbon copies, an unknown scribe scribbled "Cannabis Indica (Indian Hemp) or hasheesh" in the margin. No one knows who added that phrase, or ordered it added.

Two social forces at the time may have contributed to the ease with which cannabis prohibition was passed. Police forces were actively campaigning for increased powers and restrictions on civil liberties. Simultaneously, there was widespread panic in Canada inspired by an anti-drug, anti-Chinese campaign led by editorials and articles in the Vancouver Daily Sun and Maclean's.

Marijuana was criminalized in 1923, but why?

The Opium Act: the beginning of drug prohibition in Canada (1908 CE)


The Opium Act of 1908 makes it an offense to import, manufacture, possess or sell opium for non-medical reasons in Canada. People who are found in violation of the statute may be punished by incarceration of up to three years and/or a fine of up to $1,000. This legislation was largely motivated by a desire to regulate Chinese residents of Canada. After anti-Asian sentiment led to labour riots against Chinese and Japanese residents of Vancouver in 1907, William Lyon Mackenzie King was appointed by Prime Minister Wilfrid Laurier to deal with the aftermath of the situation. While King sorted out claims for the damage that had been done to Asian businesses during the riots, he noted that one of the Chinese businesses claiming damages was an opium factory and was shocked by the scope of the opium trade. Laurier then sent King on a world tour to figure out how to deal with issues surrounding immigration from Asia. The solution? Make up a benevolent pretext - Asians cannot survive the cold Canadian winters - it doesn't have to be true. When King returned to Ottawa, he proposed an Opium Law saying, "We will get some good out of this riot yet." Rather than addressing the labour disputes between white and Chinese workers, King shifted the problem to opium use by Asian foreigners. The law was easily passed within a few weeks and has defined Canadian drug policy for over a century. 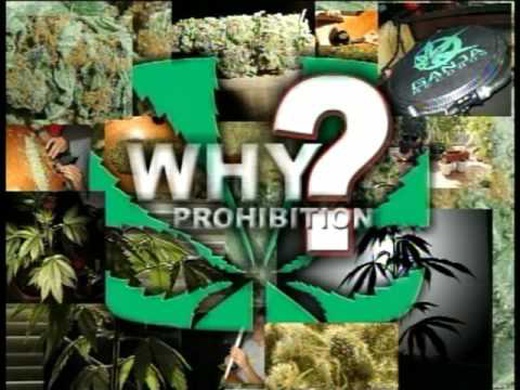