1891 CE
Cannabis gets swept up in the temperance debate 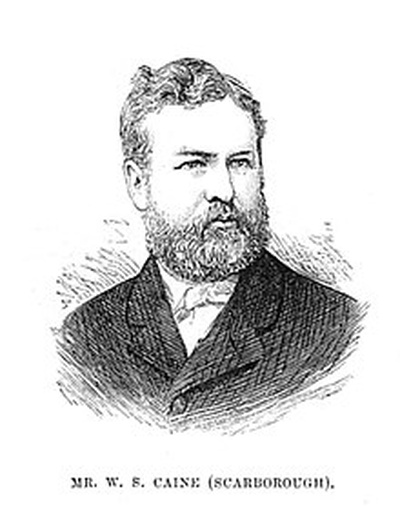 In 1891, Mark Stewart, an active temperance and anti-opium campaigner, stood up in the British House of Commons to draw attention to a report that claimed cannabis was far more harmful than opium and that "the lunatic asylums of India are filled with ganga [cannabis] smokers. He wanted the Government of India to extend the prohibition of cannabis that had already been implemented in Lower Burma.

The cause was taken up by William Sproston Caine, another temperance advocate who focused specific attention on cannabis. While visiting India he came to the conclusion that cannabis was "the most horrible intoxicant the world has yet produced." According to Caine, when an Indian wants to commit some horrible crime, such as murder or wife mutilation, he prepares himself for it with two anna’s worth of bhang from a government majoon shop. He demanded that the Secretary of State for India set up a Commission of Experts to study the issue.

To his surprise the government agreed, possibly in part to direct attention away from the brewing debate about opium.


In 1893 in response to various claims and demands, the colonial Government of India convened a commission to look into he effects of the production and consumption of hemp drugs in India. The Indian Hemp Drugs Commission remains the most extensive and wide-ranging survey of a cannabis-consuming society compiled to this day. It concluded that may of the reports about the effects of hemp drugs have been "greatly exaggerated." In general, the Commission concluded, moderate use of hemp drugs had no negative impacts on physical, mental or moral wellbeing. It did acknowledge that in certain exceptional cases, "owing to idiosyncrasies of constitution," even moderate use of these drugs may have some negative physical or mental impact. Excessive use, on the other hand, was seen to have negative impact on physical, mental and moral health. The Commission was keen to emphasize that this was the case with all intoxicants and not just with hemp. The Commission rejected the idea of cannabis prohibition. Instead it favoured a standardization of cannabis taxation policy in India to ensure that prices were high enough to limit the amount that most consumers would use, while not so high that a black-market would develop. 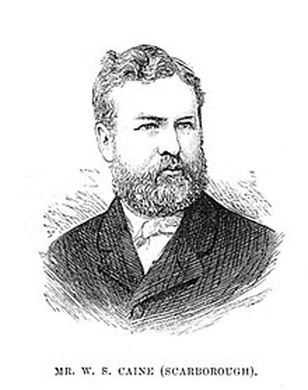